A project by: Development Alumni

Driving from Dar es Salaam to Cape Town, raising money for Languages for All at Aston.

Neil Lawson-May graduated from Aston University in the class of 1982 and now runs a successful investment management firm in London. He is an enthusiastic supporter of Aston University and Aston Students, personally supporting 20 scholarships in 2016.

Another of Neil’s passions is vintage cars, and he has taken part in several international rally events, often using them to highlight causes he cares about. This October, Neil and is son Alex will be joining other enthusiasts in a rally from Dar Es Salaam in Tanzania to Cape Town, taking in Malawi, Zambia, Botswana, Swaziland and South Africa. The total journey will be 7000km, completed in his lovingly restored 1937 Buick Special, named Rhubarb and Custard.

Having undertaken this challenge, Neil and Alex have decided to use it to raise awareness of and funds for the Languages for All programme at Aston University. Currently Aston gives all first year students, whatever their degree course, the chance to learn a new language for free. Once they get into the second year they have to start paying for this tuition themselves, which a lot of students can’t afford, so they let the lessons slide. A second language is an amazing thing to have, particularly for the career options it can open up, so the funds raised will help second year students who might otherwise have to drop this aspect of their studies.

£10,000 will ensure that 20 students can continue with the Languages for All programme into their second year. As well as broader long term career prospects, this will mean they have better options for their placement year, which can also play a big part in the decisions they will make after graduating.

Where will the money go?

Every donation, no matter how big or how small, will take it one step closer to the goal. As a thank you to everyone who donates, Neil and Alex are offering exciting and exclusive rewards.

Alternatively, you could show your support by sharing Neil and Alex’s project with other people. This could be through Twitter, Facebook, mobile or even word-of-mouth. The more people that hear about it, the greater the chance of them succeeding in reaching the £10k target. So please donate and share their story to help make this happen!

Check out our rewards list for unique mementos of the adventure: our way of saying thanks for your support! 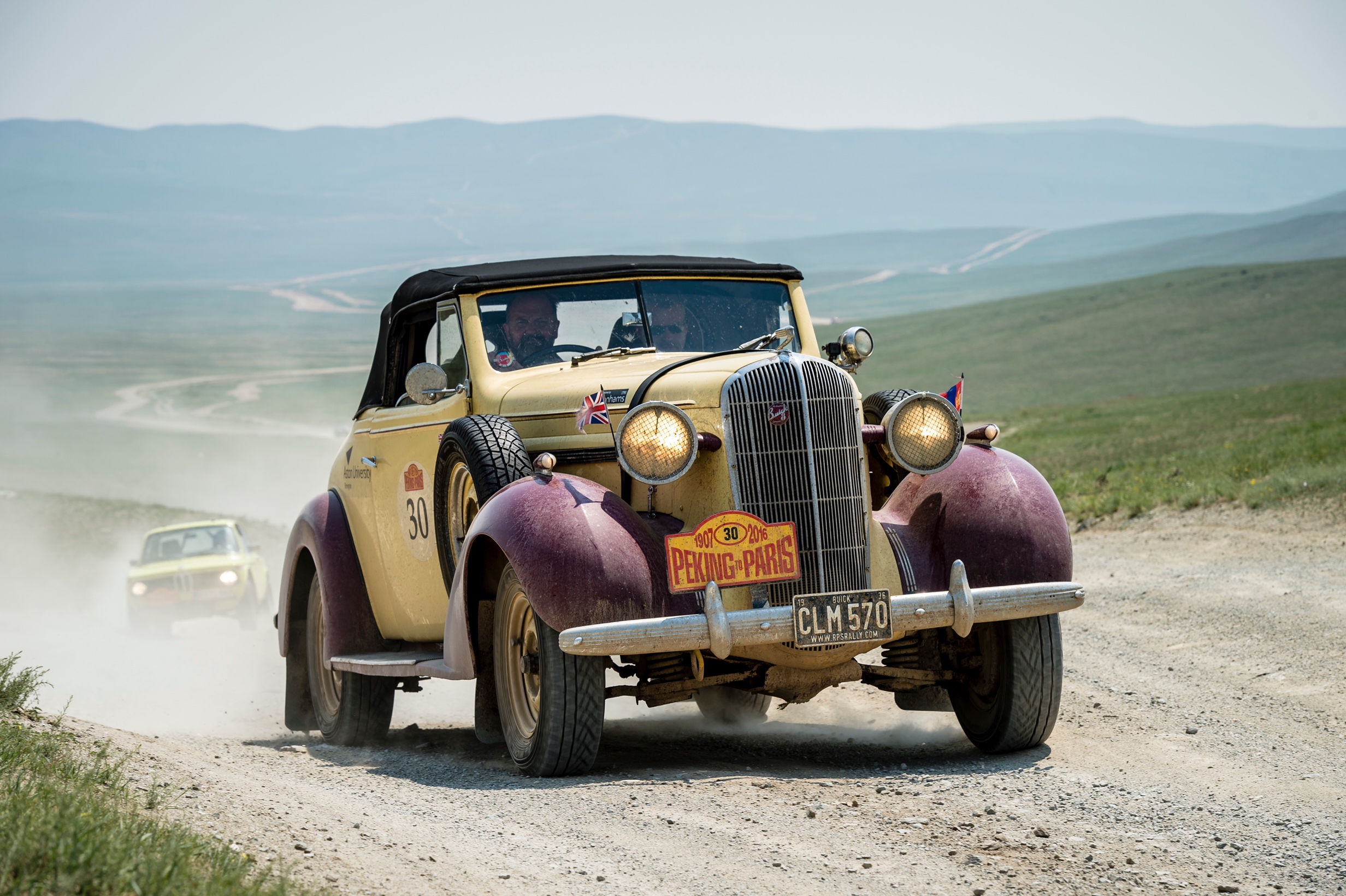 Languages for All!
Your message has been sent.

Thank you, your report has been sent.
Languages for All!

Tell us why you are reporting this project: